Just about everyone who knows a retired person has heard that expression, or a variation of it. My parents said it, several elderly friends said it, and now my wife and I have both said it, many, many times. When you are still working, it seems a very strange and illogical thing to say, but eventually we all find out that it's perfectly true.

For the last few years of my working life I couldn't wait to retire, although obviously I didn't particularly relish the idea of growing old. I had dozens of ideas and plans for what I would do when I had an extra five days of leisure every week. The whole house would quickly be modernised and redecorated, the garden would at last be tidy and orderly all the year round, and the car would be regularly cleaned and polished at least once a week, instead of about once a month. Then we could take all those holidays abroad that my wife always wanted. We would go for long walks, and the allotment would be a fertile, constantly productive source of fresh fruit and vegetables all the year round. I would at last have time to try my hand at writing, which I always wanted to do but never found the time for. I would finally have the time to learn to play guitar, and I would once again take up my much loved hobby of making model aircraft, both static and flying types, and model military and fantasy figures. My leisure time would be virtually infinite.

I didn't really seem to have a great deal more time than I did when I was working, which didn't make sense. I had an extra five days a week, so I should have had loads of spare time. Then one day I suddenly realised why I didn't have that much extra time. When you retire, you don't in fact get five days extra, you only get the forty hours or so that you worked, plus travelling time to and from work. The rest of the five days, before and after working hours, was already spare time, not newly acquired spare time.

If you are approaching retirement, don't get too excited about the free time you will have, because there won't be as much as you think there will be. I still love being retired though, even though I haven't tackled a fraction of the plans I made. 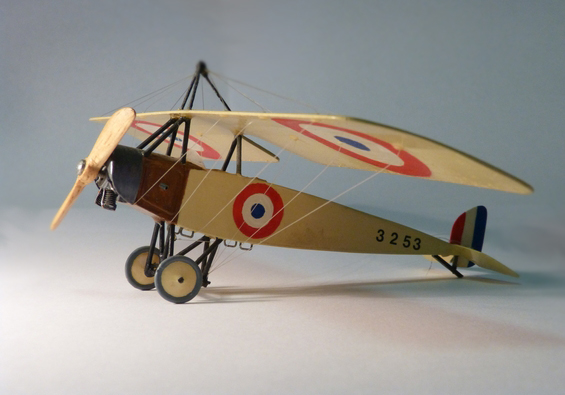